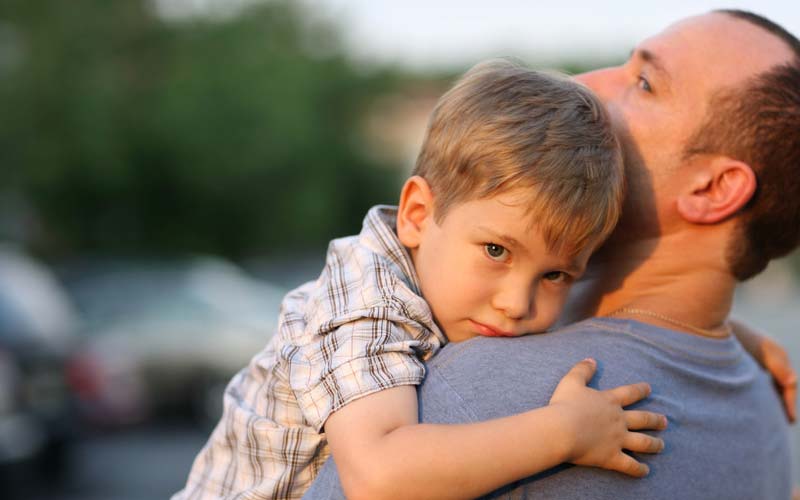 Child custody and guardianship are legal terms which are used to describe the legal and practical relationship between a parent and his or her child, such as the right of the parent to make decisions for the child, and the parent’s duty to care for the child. Following ratification of the United Nations Convention on the Rights of the Child in most countries, terms such as “residence” and “contact” (known as “visitation” in the United States) have superseded the concepts of “custody” and “access”. Instead of a parent having “custody” of or “access” to a child, a child is now said to “reside” or have “contact” with a parent. For a discussion of the new international nomenclature, see parental responsibility. Residence and contact issues typically arise in proceedings involving divorce (dissolution of marriage), annulment and other legal proceedings where children may be involved. In most jurisdictions the issue of which parent the child will reside with is determined in accordance with the best interests of the child standard. Family law proceedings which involve issues of residence and contact often generate the most acrimonious disputes. While most parents cooperate when it comes to sharing their children and resort to mediation to settle a dispute, not all do. For those that engage in litigation, there seem to be few limits. Court filings quickly fill with mutual accusations by one parent against the other, including sexual, physical, and emotional abuse, brain-washing, parental alienation syndrome, sabotage, and manipulation. It is these infrequent yet difficult custody battles that become public via the media and sometimes distort the public’s perceptions so that the issues appear more prevalent than they are and the court’s response appear inadequate. Forum shopping to gain advantage occurs both between nations and where laws and practices differ between areas within a nation, The Hague Convention seeks to avoid this, also in the United States of America, the Uniform Child Custody Jurisdiction and Enforcement Act was adopted by all 50 states, family law courts were forced to defer jurisdiction to the home state. In some places, courts and legal professionals are beginning to use the term parenting schedule instead of custody and visitation. The new terminology eliminates the distinction between custodial and noncustodial parents, and also attempts to build upon the best interests of the children by crafting schedules that meet the developmental needs of the children. For example, younger children need shorter, more frequent time with parents, whereas older children and teenagers may demand less frequent shifts yet longer blocks of time with each parent.

11 locations serving all of North and South Florida